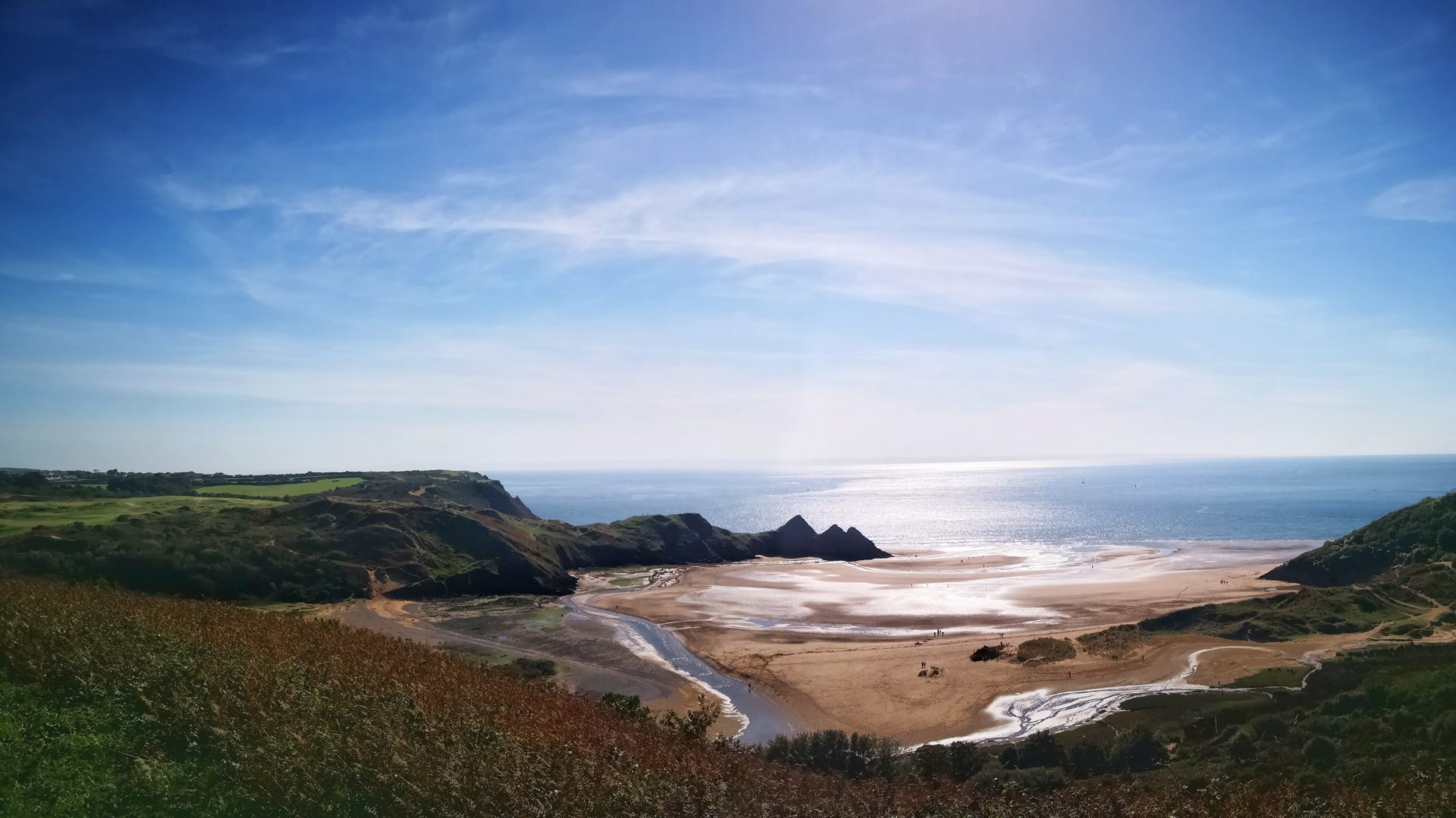 His Holiness Maharishi Punitachariji (affectionately known as ‘Bapu’) is the founding Saint of Girnar Sadhana Ashram, located at the foot of Mount Girnar, just outside of Junagadh, and also of Datta Ganga Ashram on the banks of the River Ganga in Rishikesh, both in India.

HARI OM TATSAT JAI GURU DATTA carries the energy of the Universe within it, spontaneously bringing harmony to the body, mind and spirit, so that what thousands of seekers receive is not merely philosophical but is actual and tangible, and is a constant source of growth and strength.

At the age of 18, in the quest for Self Realisation, Bapu moved to the Himalayas and while still studying (and later becoming a Professor in Sanskrit) Bapu started to carry out sadhana (intense spiritual practices, such as meditation), in accordance with guidance from his mentor.

Some time later, still in the quest for Self Realisation, Bapu moved to Mount Girnar, one of the 3 most sacred mountains in India. Not having accepted any particular order or any monastery, or any particular person as his Guru (Master), Bapu lived by himself for almost 12 years, in a small remote cave in dense jungle.

During these years Bapu gained mastery of the jungle, his diet consisted of seasonal fruits and leaves from various trees and plants, and he lived in harmony with the wild animals, which included lions, leopards, and snakes to name a few. He embraced them with the love and compassion that Bapu shows to all living beings. Over the 12 years, Bapu carried out sadhana everyday, often for up to 18 hours a day.

Bapu acceded to requests from local people, and in 1972 agreed to come down from the mountain. The devotees cleared an area in the jungle and built a small canopy, where Bapu stayed and continued performing daily sadhana as usual.

Having performed sadhana regularly for more than 20 years, it was on the evening of November 15th, 1975, when Bapu experienced a divine vision of Lord Datta, the unity of Brahma, Vishnu and Shiva, who offered Bapu a boon due to his ceaseless one pointed focus on Realising the Self.

Bapu, wanting nothing for himself, asked only for something for the whole of humanity – something that could address the spiritual needs of people and the world in these times of great challenge and change.

The Lord gave to Bapu the mantra “Hari Om Tat Sat Jai Guru Datta”, a potent mantra with the promise of benefiting humanity at large. Bapu has since been offering this mantra to all seekers, regardless of religion, caste, creed, colour or sex.

Utterly resisting all commerciality, Bapu has travelled to many parts of the world so that seekers might be blessed with the gift of this mantra and its corresponding Sahaja Dhyan – The Yoga of Spontaneous Meditation. A master of the spiritual journey, Bapu has merged with Lord Datta and lives only to bless humanity with this divine mantra which, after chanting aloud in a group or silently by oneself, leads automatically to the coveted state of spontaneous meditation.

Today, Bapu continues to live at Girnar Sadhana Ashram, leading a life according to the ancient Rishi tradition, together with his consort Guru-ma Shailaja Devi, who herself is a yogini of a very high order. The ashram has turned from a clearing in the jungle to a peaceful and tranquil sanctuary, with lush green plants and trees, lots of wildlife, and the stunning Mount Girnar.

Although Bapu does not accept the position of Guru (Master) to anyone, he is prepared to guide everyone on the path of peace and happiness, and on the attainment of Enlightenment.

There are no upcoming events at this time.